The Trials of Salomé: The Maud Allan Libel Case 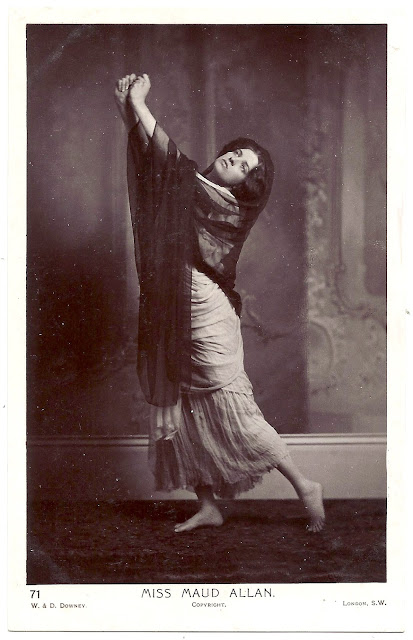 In the early part of 1918, one might have thought that the British government and the British press had more important matters to consider than whether a Tory MP had maligned the character of a Canadian dancer. The outcome of the war remained in doubt - libel was surely unimportant measured against the scale of the war effort.
But when Noel Pemberton-Billing published an excoriating review of Maud Allan’s performance as Salomé, under the heading ‘The Cult of the Clitoris’, which implied that Allan, then appearing in her Vision of Salomé, was a lesbian associate of German wartime conspirators, she sued Billing for libel.
This very minor story became a sensation, implicating the government at the highest levels. In this public talk, Professor Ruth Robbins (Leeds Beckett) retells the story, and traces its implications